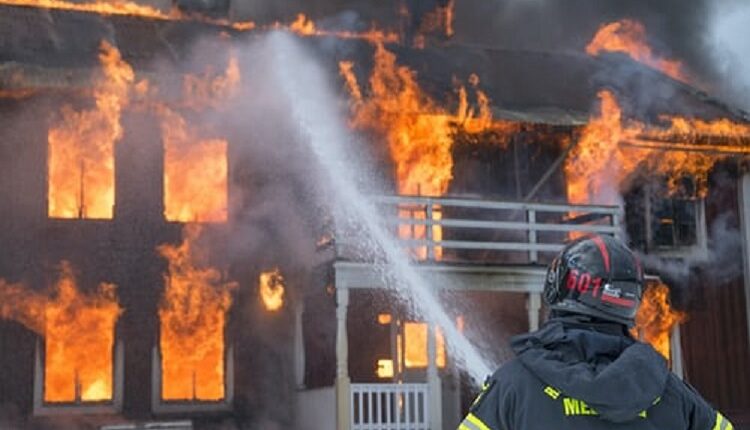 The recent Australian bushfires claimed a lot of wildlife and also led to private as well as government property damages that are worth billions. Lots of people lost their homes and places of business to the devastating flames.

Things could have been worse than it already is if not for the esteemed, efficient and highly talented Australia Fire Services. This post is a small attempt at making people aware of the professional lives and a bit of history of the Australian firefighters.

Dalmatians are the preferred breed of fire-fighting dogs

Back in the day, Dalmatians were trained to run ahead of a fire engine which used to be a horse-drawn carriage with cabs or seats for the fire-fighters and a big tank of water at the back. The role of the Dalmatians was simple – they would run ahead of the fire engine, bark ferociously and clear the way ahead for the professionals and their vehicle.

These days, apart from Dalmatians, other strong breeds of dogs such as German shepherds and even Labradors find positions at fire stations. They are trained to sniff their way into a burned down site in a bid to search for signs of life beneath the rubble.

Homes and property with lots of free space burns quickly

According to veteran fire-fighters, if a home or a place of business has lots of free space then it becomes hard for fire-fighters to douse the flames and control the spread of the same.

This is the reason why the recent Australian bushfires were one of the most devastating ones in Australian history. Free space has lots of air and air if fuel for fire. Furthermore, one cannot predict which way the flames will choose to spread its devastating powers.

Suit and related equipment are organised

Fire-fighters fold their suit and arrange their equipment in such a manner that they can suit up and be on their way in a matter of seconds. This is the reason why Australian fire-fighters can be onsite within a couple of minutes.

Shifts can vary between a day and days!

A typical fire fighting assignment can range anywhere between a whole day (24 hours) to 4 days, consecutively. This depends on the scale of the fire emergency and in such cases; fire-fighters would need to work at a single stretch and without taking a break.

A fire-fighter will have heavy equipment on their person

The average fire fighting suit will be equipped with essential equipment that could weigh anywhere between 5 – 30 kilograms. This is the reason why firefighters need to stay physically fit.

It is a childhood dream for many to save lives and be of assistance to others. These are the ones that often sign up to be a firefighter here in Australia or any other country for that matter. In the end, in case one wants to meet a real-world hero then they should at least once, in their lifetime, spend some time at a fire station or volunteer in a fire fighting assignment with the professionals.

Three Signs You Must Hire Accounting Services for your Business

Shopping for Rescue Equipment in Norway

How CCV Ball Control Valves Are Useful And How It Works